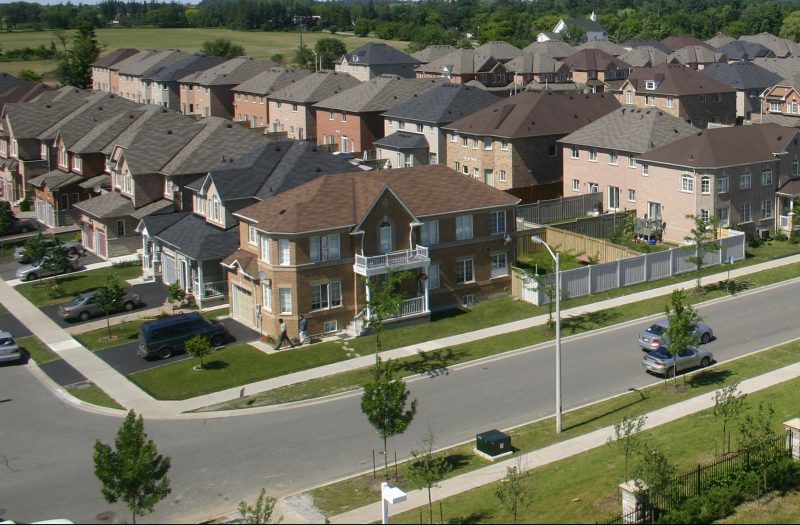 The old saying goes that if something appears too good to be true, then it probably is. This is especially true when it comes to residential electricity rates. Natural gas prices may rise in 2017 and 2018 but they have kept electricity rates low and stable for the past year or so.  While cheap electricity is great for consumers, it poses a marketing challenge for energy providers.

Texas electricity companies attract consumers using everything from renewable energy plans to charitable contributions. Some companies offer heating and air conditioning services, home warranties, and smart thermostats. Then there are the time-of-use electricity plans that offer free nights, free weekends, and peak saver incentives. These are all good and honest approaches to appealing to consumers and adding value to basic electric service.  Unfortunately, some electricity companies resort to teaser rates and gray tactics to win customers.

Ultra-short-term rates are fixed price electricity offers with terms of less than 6 months. The lure of 2 to 4-month plans can be hard to resist. However, these attractive rates are usually due to the fact they only cover lower-priced months in the spring and fall.

If you need flexibility and cannot commit to a fixed term, a variable rate electricity plan may be the way to go. There are two categories of variable rates.  The first type is an index rate.  An index electricity rate varies monthly based on a specified formula and a published commodity price.  For example, TXU has residential electricity rates tied to the price of natural gas.  These index rates are great in that there is no room for any shenanigans.

Teaser rates and other questionable tactics often rely on you, the consumer, going to sleep at the wheel after enrolling. The electricity company is willing to sell at or below cost with the idea that they will recoup their profits from you later.  ElectricityMatch does not display fixed price electricity plans with terms of less than 6 months.  In addition, we do not include variable plans from providers with a history of using them as teaser rates.

Be vigilant and check your electricity bill every month. Make sure you are being charged at the contracted rate.  When you sign up for a plan, make a note on your calendar or create a reminder about when it expires.  Then be sure to go shopping again to get the best electricity rate for your home.