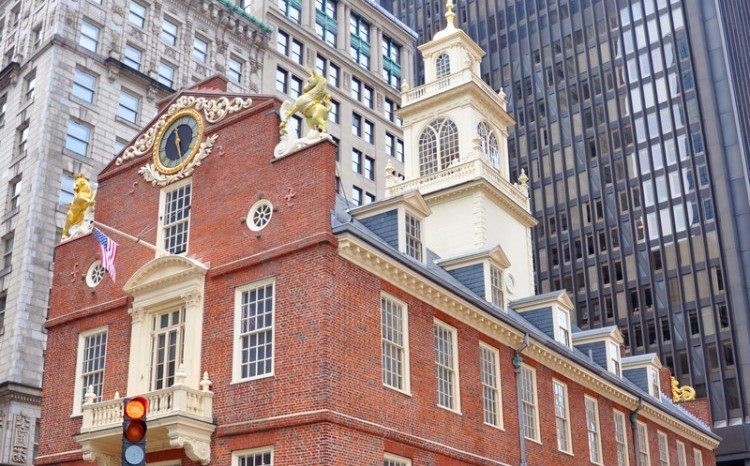 The Massachusetts Electric Industry Restructuring Act of 1997 was the enabling legislation authorizing retail electric competition for Massachusetts residential, commercial, and industrial customers.  Massachusetts retail electric customers have been able to choose whether they purchase electric generation from a competitive supplier or their regulated distribution utility since March 1998.  Residential, commercial, and industrial consumers who do not select a competitive supplier default to Basic Service provided by their distribution utility.

Customer migration from utility service to competitive supply is a useful measurement of how the market is functioning.  For example, if the majority of customers remain with the utility, it could indicate the presence of competitive barriers biased against non-utility suppliers.  Competitive barriers include factors such as the difference between Basic Service rates and open market rates, utility billing protocols, and utility tariff elements.

Massachusetts residential electric customers have overwhelmingly remained with their distribution utilities.  As shown below, during past three years residential switching rates have only marginally increased to a little over 18% across Massachusetts.

Massachusetts electric utilities have lost a significant percentage of medium and large commercial and industrial load to competitive suppliers.

It is interesting to note that the switching rates are far more consistent between the electric utilities for the medium and large C&I class.  For the residential and small commercial customer classes, utility switching rates vary significantly.  This is largely due to market-based rates offered by competitive suppliers being consistently lower than the utility Basic Service rates for the larger customer classes.