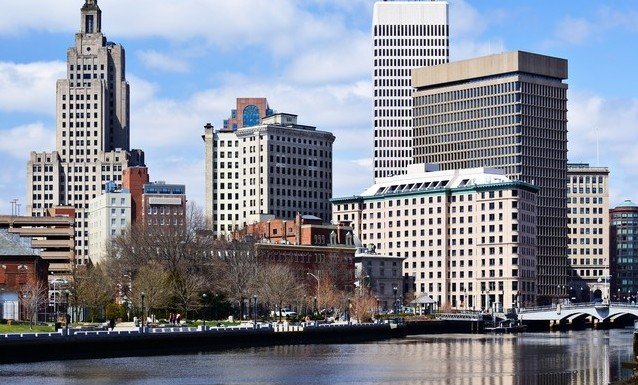 Solar, wind, biomass, and other renewable energy development in the United States are progressing at a remarkable rate.  Costs for eco-friendly solutions such as photovoltaic solar panels are making renewable energy more economical for residential customers.  Utility-scale sustainable energy generation, nonetheless, owes a substantial part of its success to the implementation of the Renewable Portfolio Standard.

At this time, 29 states have a compulsory RPS while 8 states have adopted a non-compulsory RPS or renewable power goal.  RPS rules vary considerably by state.  An RPS establishes time-specific objectives for renewable energy generation.  Percentage of retail energy sales is the basis for most RPS goals while some employ installed capacity.  Each RPS also specifies which generation resources are eligible to satisfy those goals.

Retail power suppliers incur the financial burden of RPS compliance.  Although RPS continues to be a highly effective catalyst for sustainable energy development, its expense factors into retail power rates.  This has caused in a number marketplace observers labelling RPS as an unseen tax on electricity customers.  Regardless of whether that characterization is appropriate or fair, it is important for consumers to recognize the reasoning behind RPS.

The RPS in Rhode Island is relatively straightforward.  The standard requires 16% of retail electric sales to be sourced from renewable energy generation by 2019.  The standard further requires that the 16% goal be split such that 14% derives from new sources with 2% from existing sources.  New sources are defined as eligible resources in operation prior to December 31, 1997.

Rhode Island also has a long-term contracting standard to encourage the development of new sources that require longer that require longer investment horizons.  This standard has a goal of 90 MW with 3 MW specifically reserved for photovoltaic projects within the state.