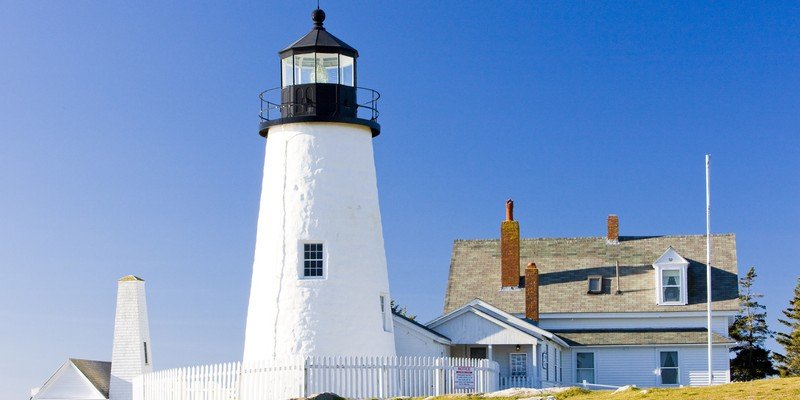 Renewable energy development in the US is progressing at a remarkable rate.  Costs for eco-friendly solutions such as solar energy are making renewable energy more economical for residential energy users.  Large-scale sustainable energy generation, however, owes a large part of its rapid growth to the implementation of the Renewable Portfolio Standard.

At this time, 29 states have a compulsory RPS while 8 states have a voluntary RPS or renewable energy goal.  RPS rules vary considerably from state to state.  An RPS establishes time-specific objectives for renewable energy generation.  Percent of retail energy sales is the foundation the majority of RPS goals while some use installed capacity.  Each RPS also specifies which generation sources are qualified to meet those goals.

Electricity providers incur the financial burden of RPS compliance.  While RPS is a successful catalyst for sustainable energy production, its expense factors into Maine electricity rates.  This has resulted in in a number marketplace observers labeling RPS as an unseen tax on electricity consumers.  Regardless of whether that characterization is appropriate or reasonable, it is essential for shoppers to recognize the reasoning behind RPS.

In addition to the 30% renewable requirement, Maine also stipulates that an additional 10% of electricity sales be sources to facilities put into service after September 1, 2005.  This requirement for new sources reaches it full effect by 2017.