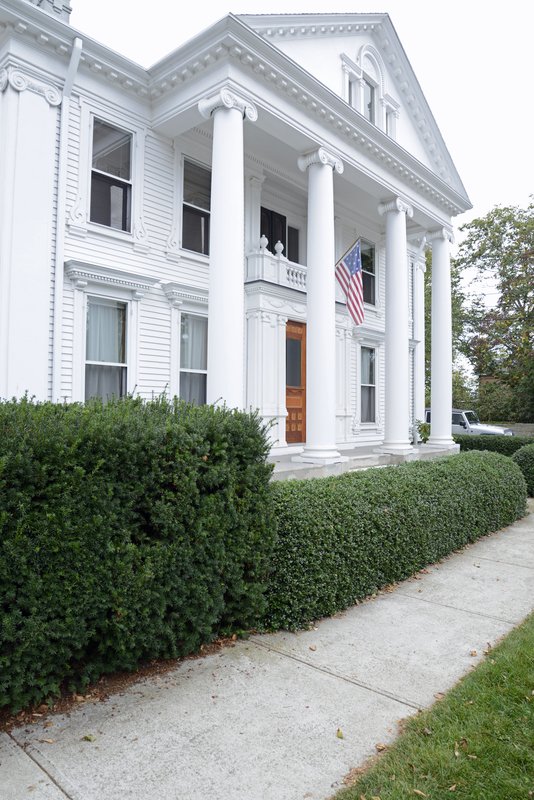 Renewable energy development in the U.S. is progressing at an impressive rate.  Costs for technologies like photovoltaic solar panels are making green energy more affordable for residential customers.  Utility-scale renewable energy generation, however, owes a large part of its growth to the implementation of Renewable Portfolio Standards (RPS).

As of 2015, 29 states have a mandatory RPS while eight states have a voluntary RPS or renewable energy goal.  RPS statutes significantly vary by state.  An RPS specifies time-specific goals for renewable energy generation.  Percentage of retail electric sales is the basis for most RPS goals while others use installed capacity.  Each RPS also specifies which generation sources are eligible to meet those goals.

Retail electric suppliers incur the costs of RPS compliance.  While RPS has been an effective catalyst for renewable energy development, its cost factors into Connecticut electricity rates.  This has resulted in some industry observers labelling RPS as a hidden tax on electricity customers.  Whether that characterization is accurate or fair, it is important for consumers to understand the concept of RPS.

The second component is Class II renewable energy sources.  The Connecticut RPS required at least 3% of total electrical output to consist of either Class I or Class II sources by 2010.  Class II sources include trash-to-energy facilities and certain biomass and hydroelectric facilities excluded from the definition of Class I sources.