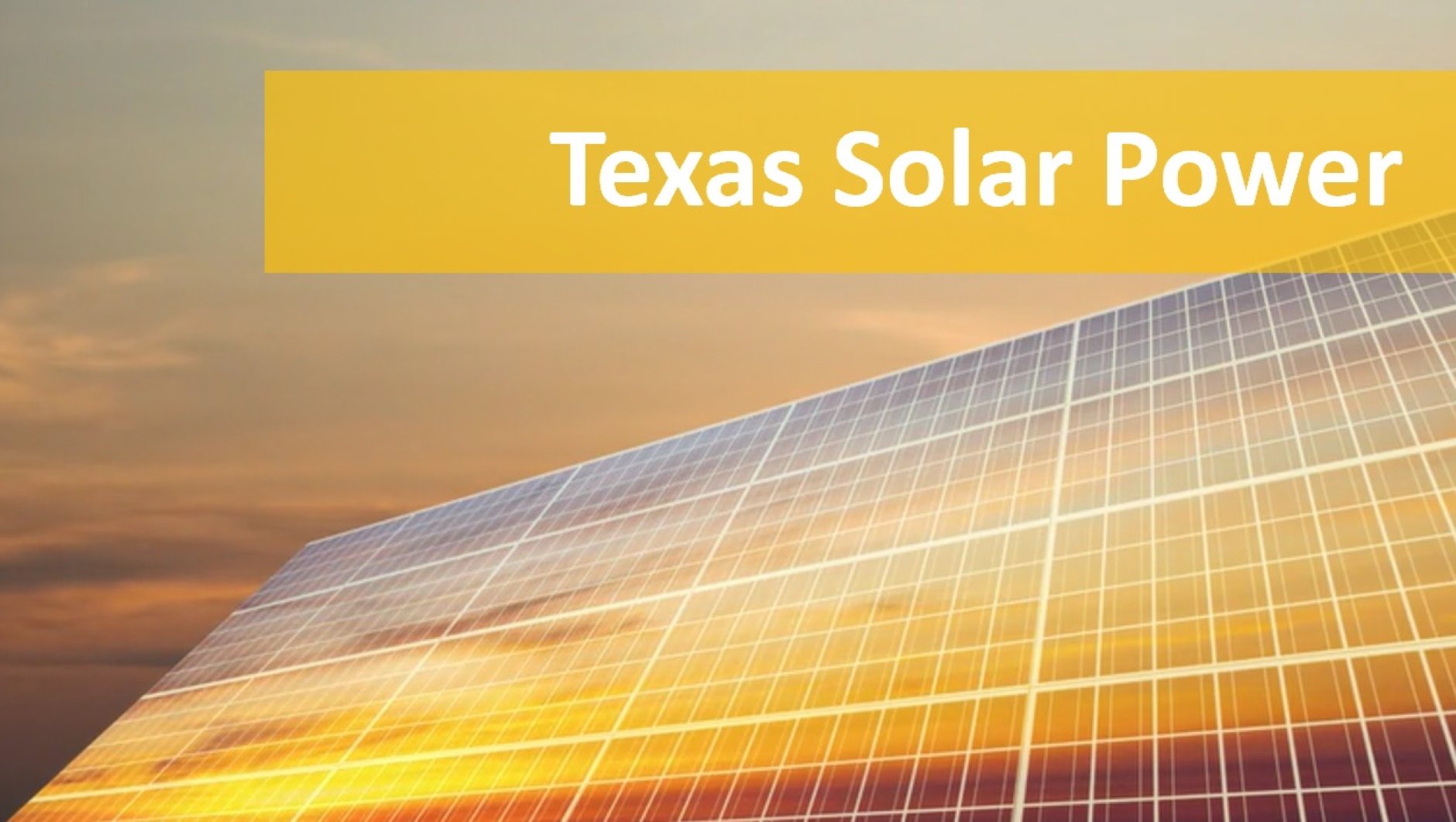 Texas is one of the sunniest states in the United States, making it an ideal location for solar energy generation. In recent years, the state has seen a significant increase in the number of solar installations.  As more and more people and businesses look to harness the power of the sun to meet their energy needs.

One of the main drivers of the growth in solar energy in Texas has been the decline in the cost of solar panels and other solar technology. As the price of solar has fallen, more people have been able to afford to install solar systems.  Much of that has come on top of their homes and businesses. In addition, state and federal incentives, such as tax credits and rebates, have helped to make solar an even more attractive option for many Texans.

Texas has also taken steps to encourage the growth of solar energy through policies and programs aimed at increasing the use of renewable energy. For example, the state has set a goal of generating 10,000 megawatts of renewable energy by 2025, with a significant portion of that coming from solar.

Despite the growth in solar energy in Texas, the state still has a long way to go to catch up with other states in terms of solar adoption. Texas ranks only 15th in the nation in terms of installed solar capacity.  Although Texas has the potential to generate much more solar power due to its abundant sunshine.

Overall, the future looks bright for solar energy in Texas. As the cost of solar continues to decline and the state increases its support for renewable energy, it is likely that we will see even more solar installations in the coming years.