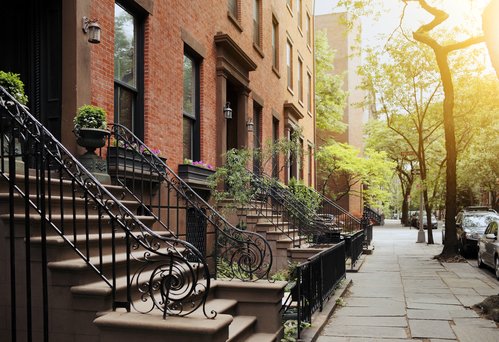 When the Texas electricity business was deregulated in 2002 by state legislation, it allowed consumers the ability to choose their retail electric providers, such as Pulse Power, TriEagle, TXU, and others.  This put an end to the monopolies that had dominated the industry for decades. Many states followed suit. Some states have had challenges as a result of deregulation, forcing them to consider reverting to the previous controlled system.

Regardless of these factors, Texas electric businesses that provide wholesale and retail power remain deregulated and competitive, despite rules governing electricity generation and transmission. Many businesses and consumers continue to embrace deregulation, despite the fact that it will be a long time before truly affordable power is available to everyone.

In a competitive environment created by deregulation, the device has given Texas consumers the option of selecting their retail electricity provider who would meet their utility demands. Customers are allowed to consider the possibilities offered by these companies and to take advantage of these bundles. Consumers will undoubtedly profit greatly from Texas power deregulation and the consequent competition among various firms in this industry. However, before deciding which company to go with, consumers need to consider a few factors.

Reputable companies give reasonable energy prices to consumers.  Look over the terms of the agreement from retail electricity providers like Pulse Power, TXU, and others. Dishonest Texas electric companies began by offering extremely low fixed rates for a few months only to later to raise rates.  This is however a practice that the Public Utility Commission of Texas monitors and prohibits.

Texas energy deregulation was only implemented in 2002.  Retail Texas electric businesses would not be older than that year.  If the company has been in operation for more than five years, this is a solid signof a trustworthy corporation. In addition, you can research the electric business by visiting sites like the Better Business Bureau or the Public Utility Commission.

When it comes to choosing a retail electricity provider in Texas, one of the most important factors to consider is the pricing. However, if you truly want the finest bargains for you and your family, you can look into the Texas electric company’s special deals.  They also might have promotions, special rates, and other services for new and existing customers. These deals could be fantastic discounts for consumers.   As electric companies vie for existing customers’ loyalty or to get new customers to switch retail energy providers.