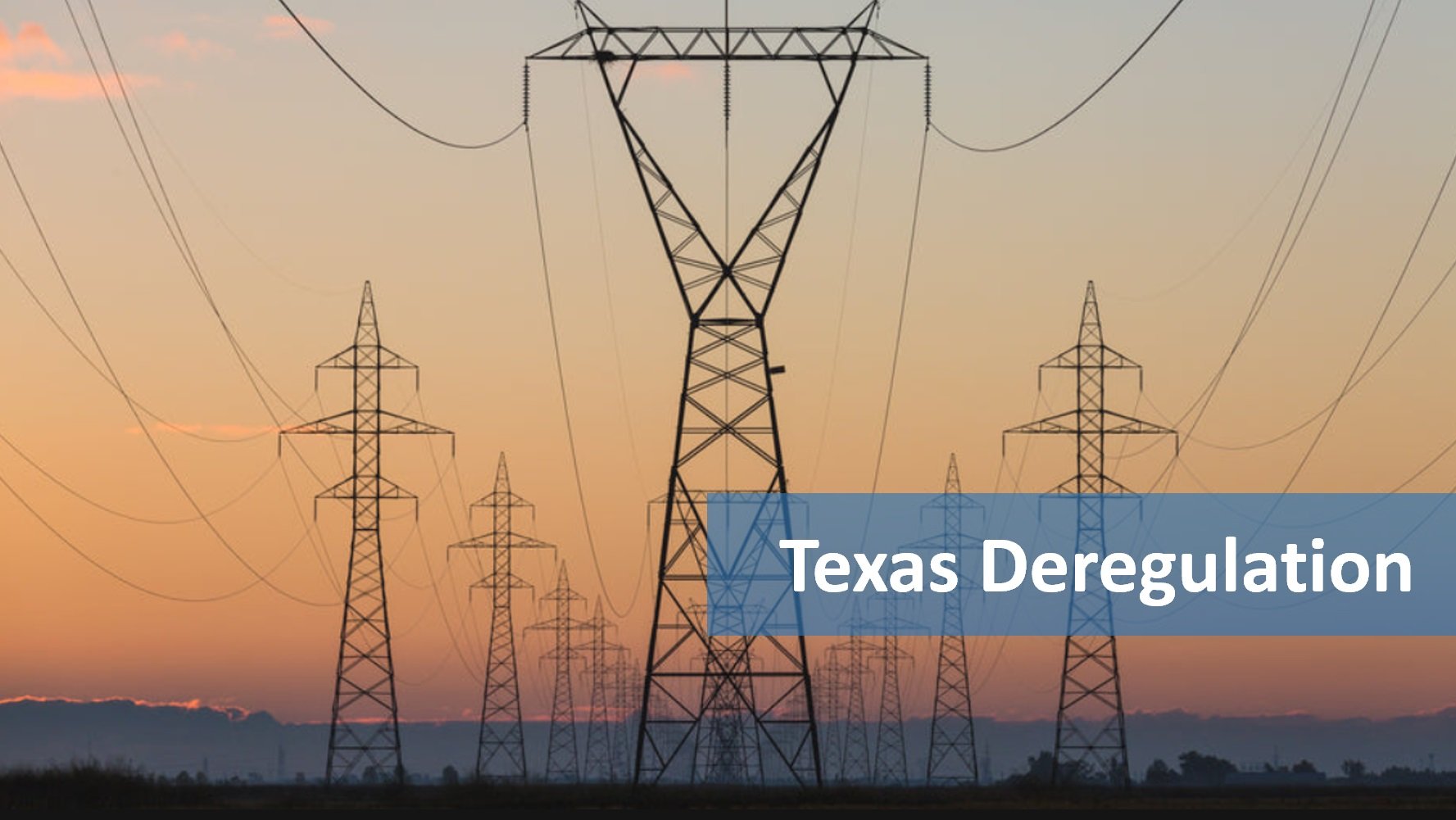 When and How Power Deregualtion Started

In the late 1990s, Texas became one of the first states in the United States to deregulate its power market. Prior to deregulation, the state’s power market was controlled by a small number of utility companies, which meant that consumers had limited choice when it came to selecting an electricity provider.

Under the new deregulated system, power providers are able to compete with one another for customers, which has led to lower prices and a wider range of options for consumers. In addition, the deregulated market has attracted new companies and increased investment in the state’s electricity infrastructure.

The Pros to Texas Power Deregulation

One of the main benefits of Texas power deregulation for consumers is the ability to choose an electricity plan that best fits their needs. Instead of being locked into a single provider, consumers can shop around.  They can compare plans from different companies to find the one that offers the best price and terms. This competition has also led to the development of new types of electricity plans.  Some of these are green energy plans and plans that offer rewards or cash back.

The Cons to Deregulation

However, not everyone has been a fan of power deregulation in Texas. Some critics argue that the system has resulted in higher prices for consumers, especially during times of high demand. Others argue that deregulation has led to a lack of oversight and accountability, resulting in service issues for some customers.

Despite these criticisms, Texas’ deregulated power market has remained largely popular and successful. In fact, many other states have looked to Texas as a model for their own electricity deregulation efforts. Ultimately, the success of electricity deregulation in Texas will depend on the ability of the state to balance the benefits of competition with the need for consumer protection and stable, reliable electricity service.