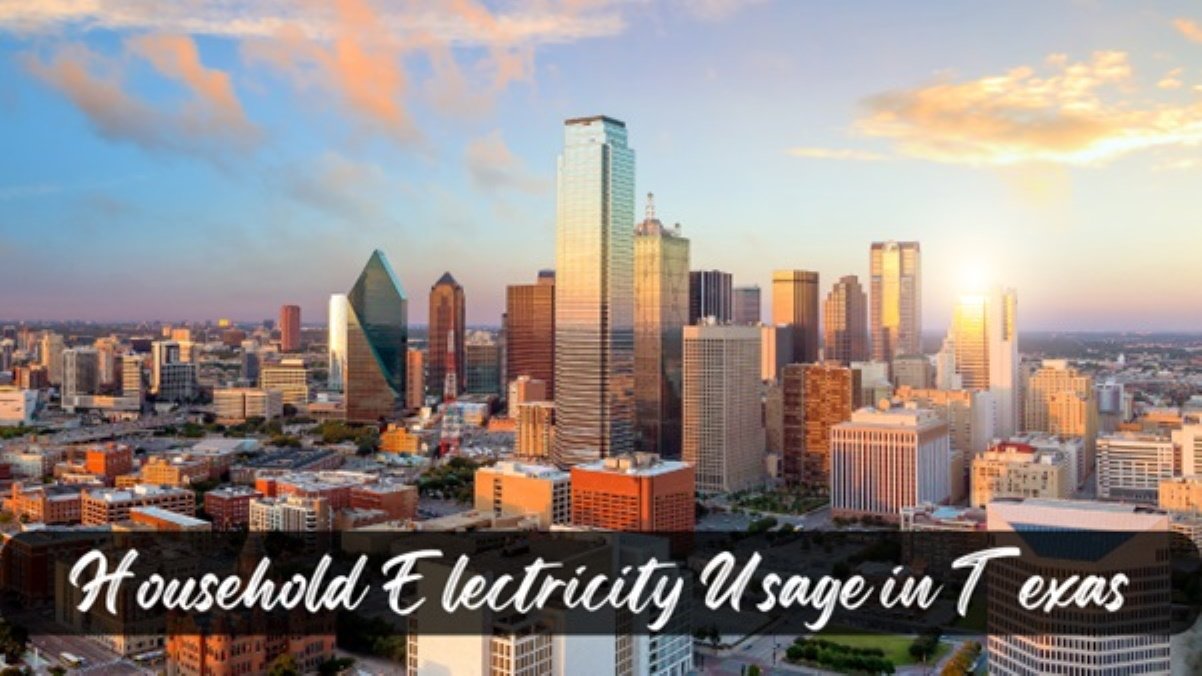 In Texas, the average household uses 1,176-kilowatt hours (kWh) of electricity per month. That’s a lot of energy! In this blog post, we will take a closer look at residential electricity usage in Texas and determine what factors influence how much power households consume. We will also discuss some ways that you can reduce your monthly electricity bill and save money on your electric bill! So, if you’re interested in learning more about Texas energy usage, keep reading!

The average Texan uses 18,300 kWh of electricity each year, which is the second-highest usage in the nation. According to the EIA, most of this electricity is used for air conditioning, as Texas is one of the hottest states in the country. Other common uses for electricity include heating, lighting, and running appliances. Texans use more electricity than residents of any other state due to a combination of hot weather and high home ownership rates. However, there are many ways to save on electricity usage, such as using energy-efficient appliances and sealing up homes to prevent heat loss. By taking these steps, Texans can help to reduce their electricity usage and lower their energy bills.

Some Ways to Save Electricity in Texas:

As any Texas resident knows, summertime air conditioning bills can be astronomical. One way to save on electricity costs is to install energy-efficient appliances. Newer models of air conditioners use less energy than older models, so upgrading to a more efficient unit can lead to significant savings. Similarly, energy-efficient refrigerators use less power than standard models, making them another wise investment for those looking to cut their electricity costs. Texas homeowners can keep cool without breaking the bank by making a few strategic upgrades.

In addition to using energy-efficient appliances, another way to save on electricity costs in Texas is to use ceiling fans. Ceiling fans circulate air and create a wind chill effect, making it feel cooler in a room without having to lower the temperature on the thermostat. As a result, ceiling fans can help homeowners stay comfortable while using less energy. For maximum efficiency, make sure to use ceiling fans in tandem with air conditioning units – running both simultaneously will help circulate cool air more effectively and allow you to raise the temperature on your thermostat without sacrificing comfort.

One of the best ways to save on electricity in Texas is to educate yourself about the state’s deregulated electricity market. Under deregulation, consumers are able to choose their electricity provider from a list of competing retailers. This competition leads to better rates and customer service for consumers. In addition, many retailers offer reward programs and other incentives that can further lower your electricity costs. By shopping around and taking advantage of deregulated Electricity in Texas, you can put extra money back in your pocket each month.

One of the easiest ways to save electricity in Texas is to unplug any unused electronic devices. Even when turned off, these devices can still draw a small amount of energy from the outlet, adding significant costs over time. Unplugging appliances when not in use is an easy and effective way to reduce electricity usage.

By following these tips, Texas homeowners can take control of their electricity usage and start saving money each month. Texans can stay cool in the summertime without breaking the bank with a few simple changes. And by taking advantage of deregulated Texas electricity and solar energy options, you can ensure your home is powered with clean and renewable energy. With a little education and effort, Texans can save money on their electricity costs while doing their part for the environment.